taylorswizzle:“I think the reason why I would be on the list is… 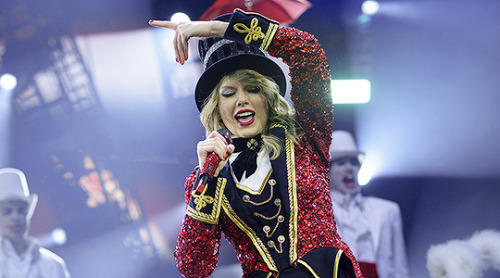 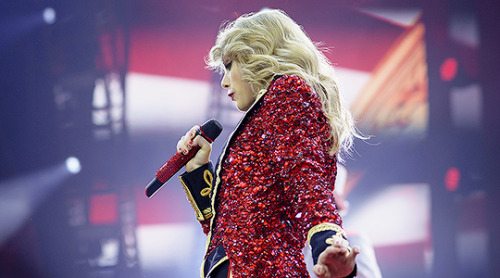 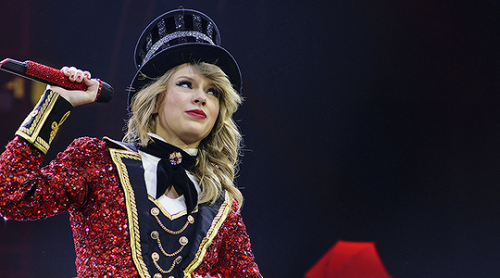 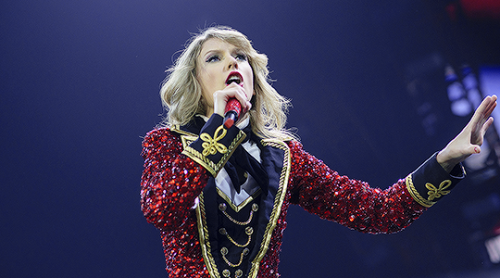 “I think the reason why I would be on the list is because of the things I write, predominantly songs, occasionally open–ended letters, the odd length instagram caption…but mostly it’s songs. And for me, writing, I’ve always known that it was the main pillar holding up my career and I’ve always known it was the main pillar of my sanity as well. And I’ve always looked at writing as a sort of protective armor which is weird because you’re writing about your life, it’s very vulnerable. But I think that when you write about you’re life it gives you the ability to process your life, and I used it as a way of justifying the things that happen to me whether they’re good or bad […]”

taylorswizzle:“I think the reason why I would be on the list is…